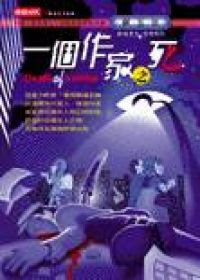 anyway, this is an era in which everyone could publish his/her work in
his/her own money

indeed, she is a bold writer who dares to challange the viewpoint of readers
what I cannot understand or I should even say forgive is
she is publishing, selling, and taking adventage of her husband.

as an attack and revenge to her ex-husband,
Su's book might hardly be a successful attempt and
could hurt herself reversely.

Just to support my opinion,
right after her publication,
there is a scandal about her sharing a man with another woman on newspaper.

well well well
free to pursue her sexuality and love .......
unlike her husband..