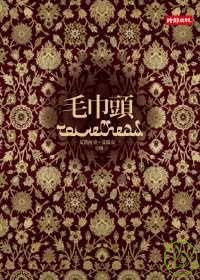 ever since the very beginning of the reading of the novel,
i think
i do not like it!
it is too
ethnic-consciousness?!

does this solve my uneasiness about the novel
no
no
no

in one aspect,
this is a novel about a teen-girl who loses her virginity
in a place where she lives with her unfamiliar father and unfamiliar neighborhood.

that's it!
you can easily find this kind of novel in the book store.

in another aspect,
this is a novel abot an "ethnic" girl who is an mixblood of Arab and Irish parents
loses her virginity to a White man living next to her.
Moreover, this ethnic girl has a boy friend who is a black

Voila!
is this a writer who is selling her ethnicity in order to earn money?

well, I really do not know.
to admit it would certainly makes me feel bad
however, to deny it?.....

I really think the significance of this novel is based upon the truth that the
heroine is a colored person which tends to cause
reader's attention.

For instance, the Arabian favour cover of the novel does attract me
as a reader who wants to know something about Arabian culture.

Does it success?
Maybe I should not even ask the question, for the author
probably just want to write about the suffering of a young girl?
if this is the case, then
this novel is nothing special!
really!
it's depiction of the character is flat
and the progress of the novel is predictable.
moreover,
the ending is kind of confusing...

so,
either way of interpretation of the book seems to underesteen it
and that could not be fair to a writer who has devoted herself to this book


after doing more research,
(probably in order to prevent myself from writing awful critique)
the autobiographic aura of the novel is so clear and it turns out to be
a sharing of her past suffering.

morever,
she menetions that the writing is the fulfillment of her imagination
about the consequence of her stay with her father
in other words,
she does not reallt meent the nice couple next door?
if so,
why should an ethnic girl have to be saved by the white?!!! 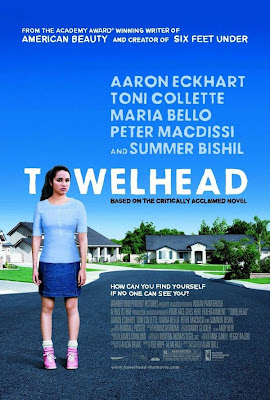 once again ,the Chinese title misses the main point of the movie and
I can hardly understand how they could invent such an
unrelative title
雙性???????????????????

i did not see the movie but I do post some of the pictures here
for me,
these pictures only disappoint me one more time. 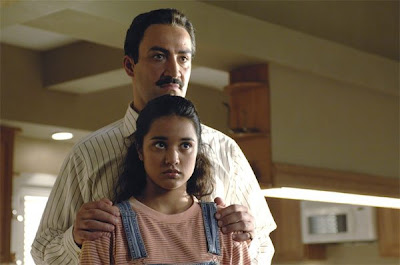 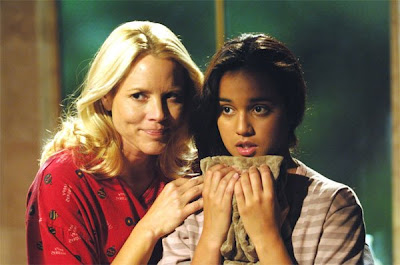